The DNA Logic-Ladder contains 16 DNA bands ranging from 100 base pair (bp) to 10 kilobase (kp). The DNA Logic-Ladder was formulated to yield such a pattern
that each band contains a LOGIC amount of the DNA fragment that correlates to its size. Thus, to measure both the size and the quantity of a particular DNA fragment could be achieved at a glance. It is particularly useful to estimate DNA concentration, such as for probe labeling, DNA sequencing, optimizing insert/vector ratio in ligation reactions and many other applications, which DNA concentration has to be taken into consideration. 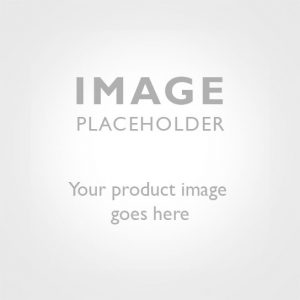